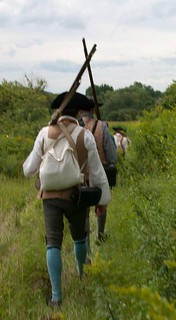 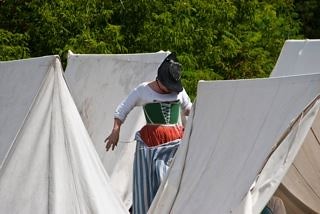 I dress myself everyday. Like a toddler. So it’s probably good that I’m working from home today. @fluevog shoes were a special treat. #patterns #morepatterns #itscalledfashion #oldpunks