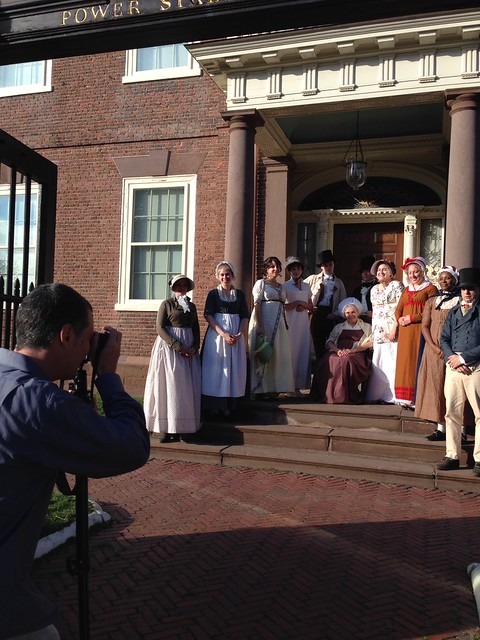 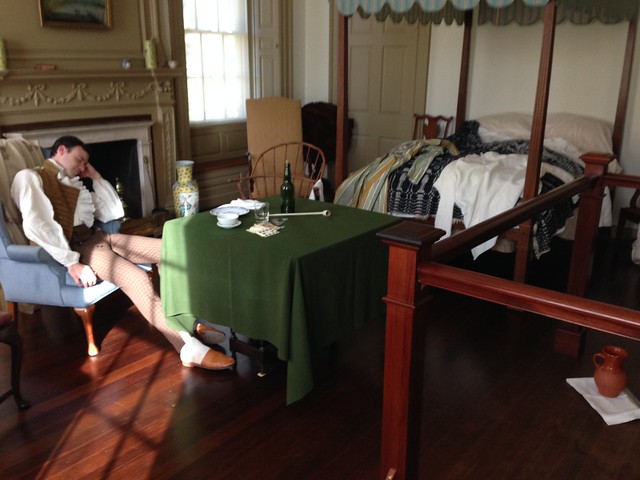 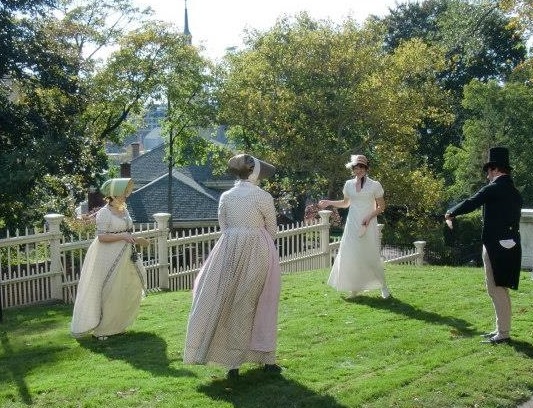 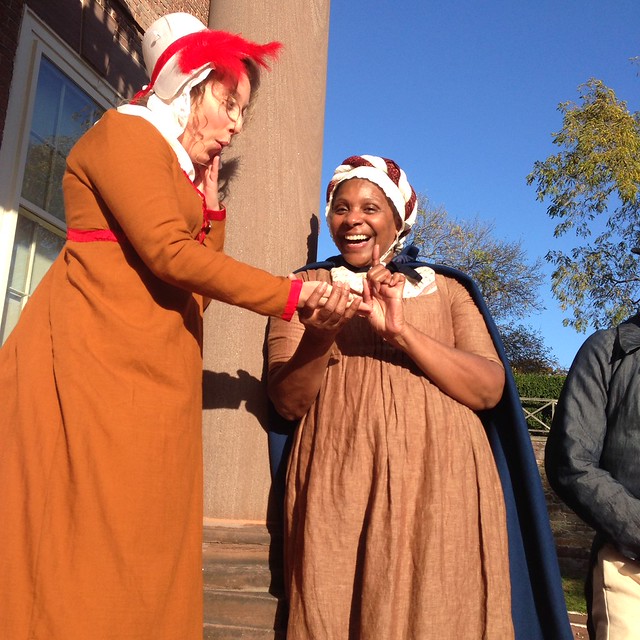 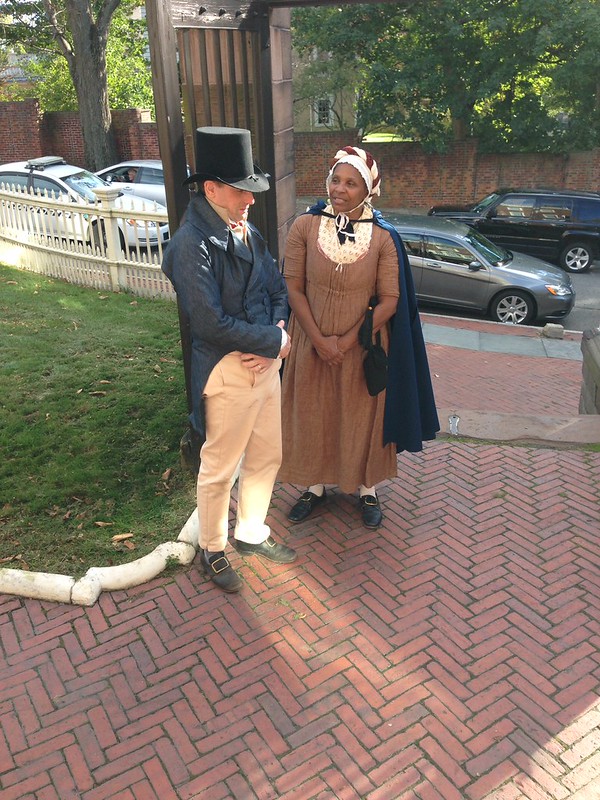 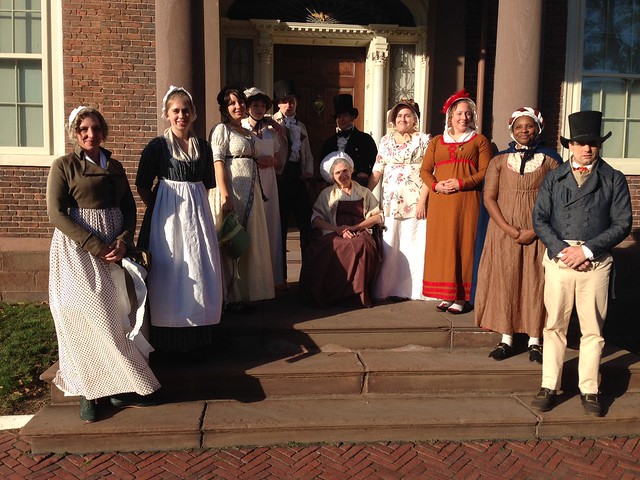 14 thoughts on “What Cheer Day Review”