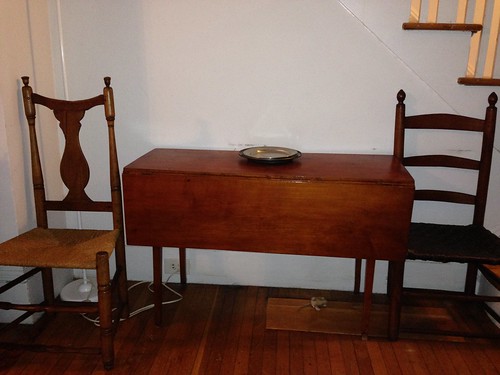 2 thoughts on “Why Do We Buy Things?”