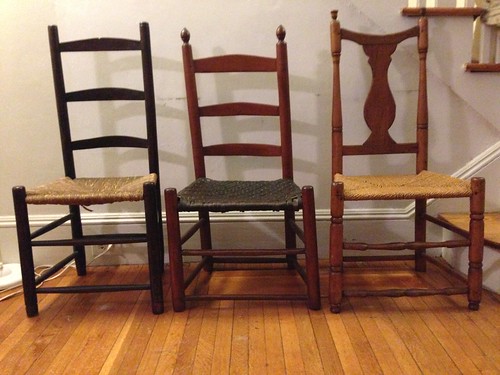 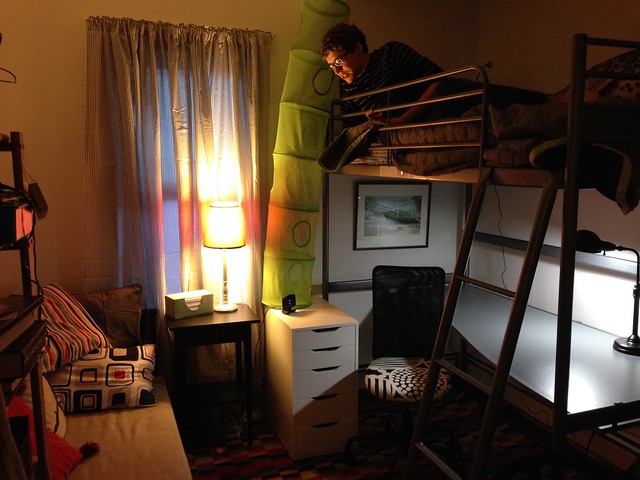 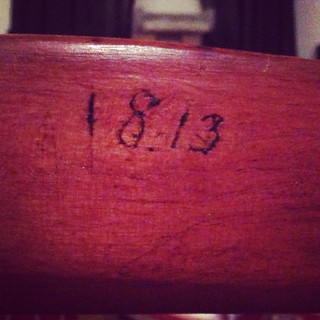 For someone with a sewing pile, the scariest thing for on the home page for the Washington’s Birthday Ball is the countdown to the event.

Better get sewing! But first, off to  Boston on the early train for a not-fun errand.

It’s an early birthday treat, patterns and shoes, and all on sale! I’m fairly certain that if told these had been purchased while on sale, my mother would say they did not count as a treat. never mind, they do to me!

American Duchess “Georgiana” shoes sold as imperfect, but quite good enough for my impression. Getting closer to having to make my version of the striped silk polonaise at the V&A.  They’re super shiny and lots of fun.

The patterns include vintage patterns, unused, and shockingly enough, in my size, from Sandritocat on Etsy. I have vintage fabric in blue, just enough to make the dress with short sleeves. All in all, happy early birthday goodness.

Today, in addition to chores and sewing, I think I’ll try making (or starting) strawberry cordial. The recipe was in the Country Living (UK) magazine, and can be found online, too. 2.2 pounds of strawberries, just have to make the room in the fridge. This might work well for the opening, too.