Interior of a Tailor’s Shop, Museum of London

Come sew with me! Well, you’ll be sewing with Henry Cooke, but I’ll be there, too.

Check the Newport Historical Society’s website for more information about workshops and conversations this winter designed to for anyone with an interest in early American history who wants to expand their understanding of material culture interpretation. 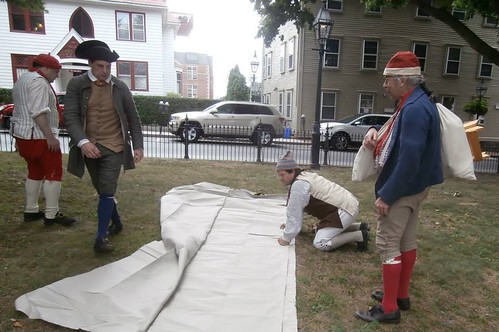 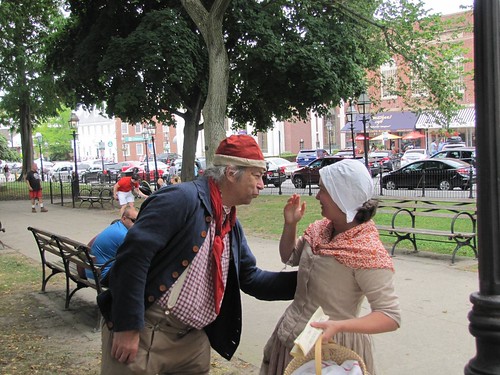 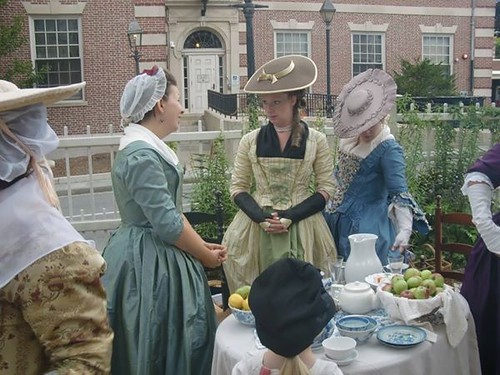 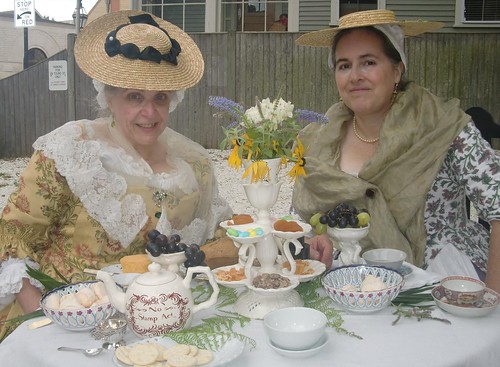 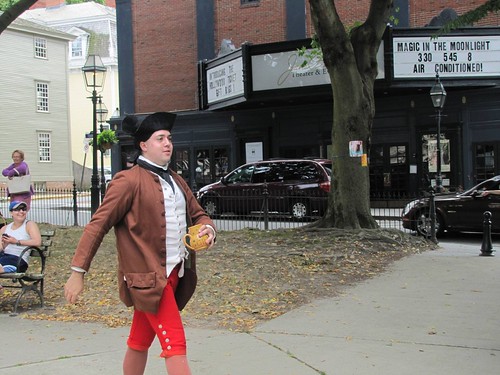 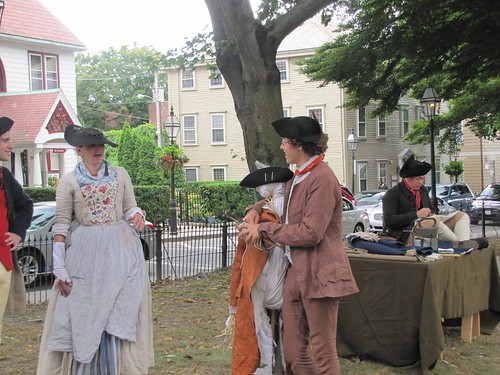 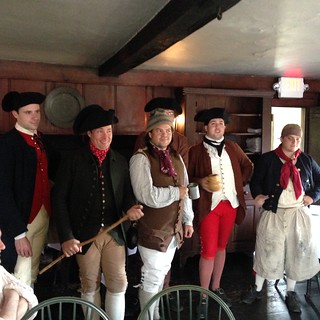 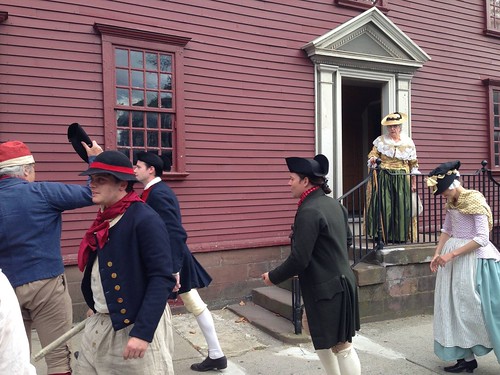 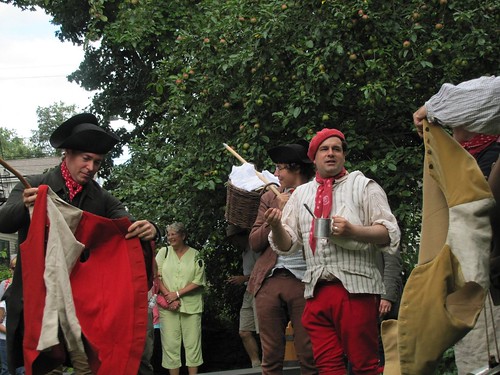 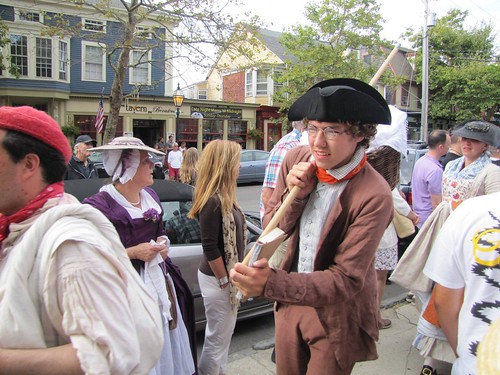 We’ll be there: will you? I’m looking forward to trying out a new Paul Sandby-inspired persona, and figure my filthy “Bridget” gown is just about right for a street vendor.

It promises to be an interesting day with much to see.